WE ARE OPEN AND HAVE LIMITED SPACES AVAILABLE! 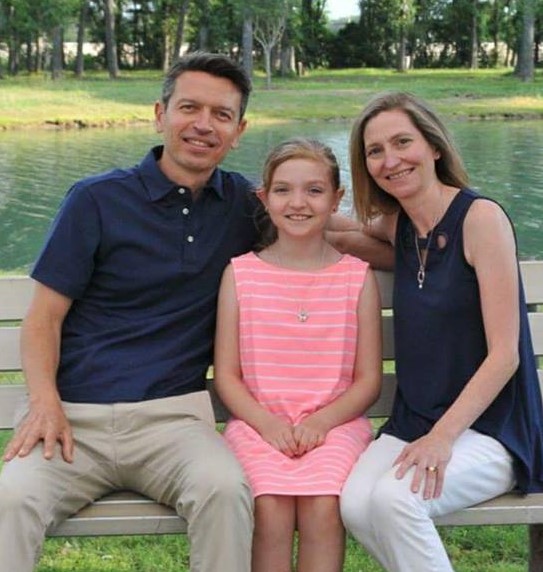 I grew up in and around child care.  When I was 4 years old my mother opened a center in Houston called Circus Circus.  A few years later she opened a second location and ultimately, as my sister and I grew older, she operated a licensed center out of our home.

After graduating from college I wanted to be an entrepreneur and open a business of my own.  I decided the child care business and I would be a perfect fit.

Just Kids was born and the location on Prue opened for business in December of 1994.  My girlfriend at that time even helped us fix up the place leading up to our grand opening.  Little did she know then that she’d be marrying into the business just 6 short years later.

In 2003 we opened our second location on Olmos Creek and have been invested in the successful operation of both centers ever since.

Now, I have a daughter of my own learning the family business.

Get your FREE Guide

Get your FREE Guide on How to Choose the best Child Care Solutions for your family. 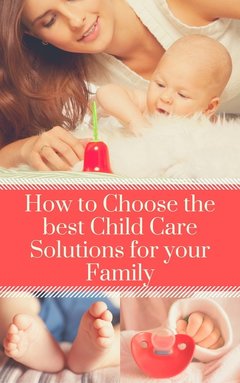